One of the oldest islands in the Pacific

Two hundred kilometres east-south-east from Rarotonga lies the ‘high’ island (raised atoll) of Mangaia that has always been isolated and determinedly independent. Mangaia is the second largest of the Cook Islands and one of the oldest in the South Pacific, having been formed by volcanic eruption more than 18 million years ago.

Tradition has it that the island was not discovered by a voyaging ancestor – Mangaian belief is that the first human being rose from a hole in the centre of their island. Mangaia and Avaiki, the spiritual homeland, are thus one and the same. In less legendary terms, it is thought that the island was populated by seafarers from Tahiti, Rarotonga and Tonga.

Geologically, Mangaia is by far the oldest of the 15 islands in the Cook Group, and is shaped like a tail-less stingray whose head faces north-west. Fifty-one square kilometres in size, the island is surrounded by a thick coral reef, with tiny white sand beaches notched into its coastal rock. 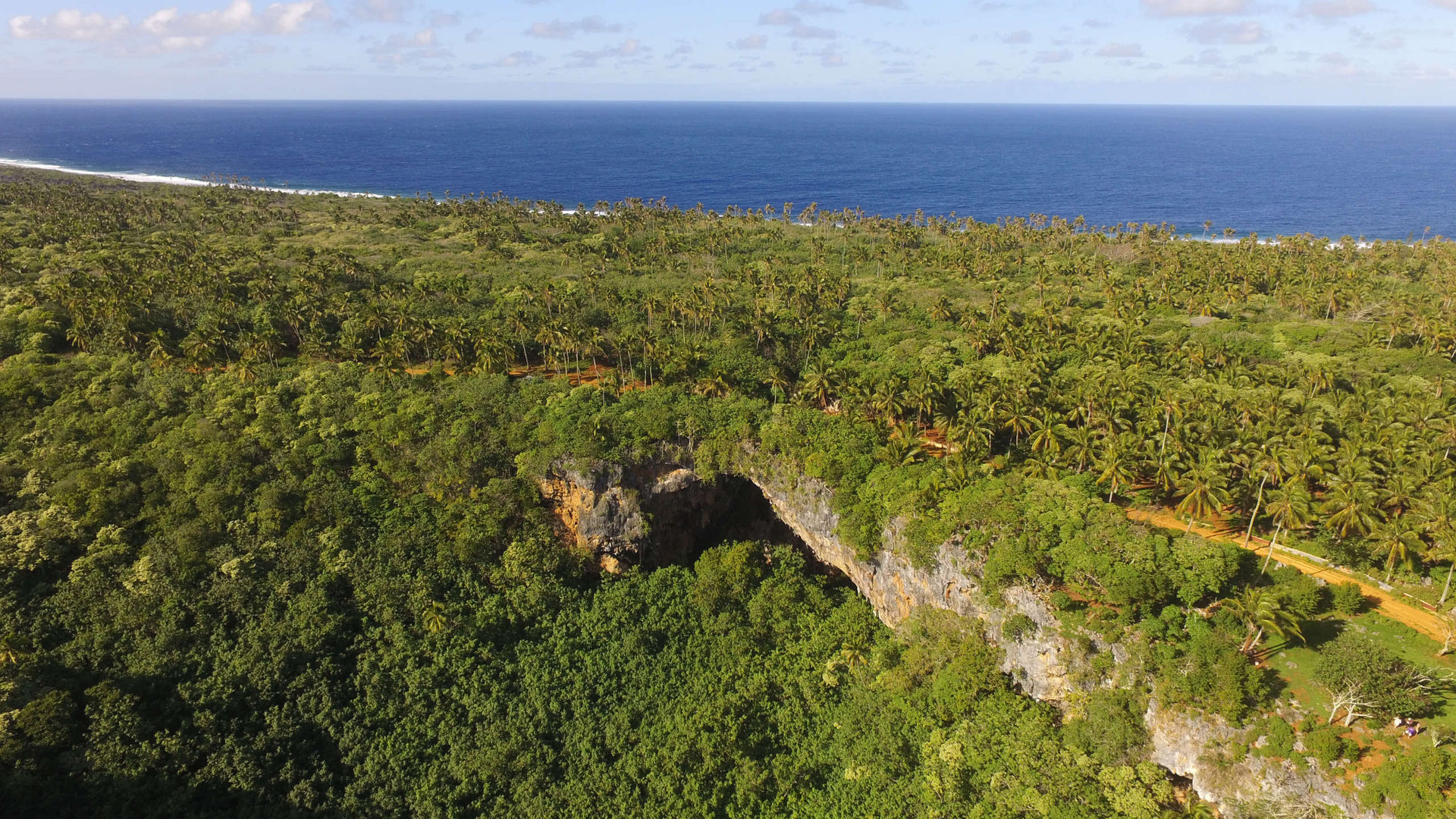 The karstic nature of the makatea means that it is honeycombed with sinkholes, tunnels and caves which the Mangaians have used as tombs for hundreds of years. Teruarere Cave, for example, on the northern inland edge of the makatea, is an apparently endless succession of connected chambers, from the inner reaches of which it is possible to hear the beating of waves on the reef, somewhere overhead.

At just inside latitude 22º south, Mangaia is the southernmost of the Cook Islands. The coolness of the months from June to August, when the mean temperature is just over 21ºC, means that crops more commonly associated with temperate climates grow well here. 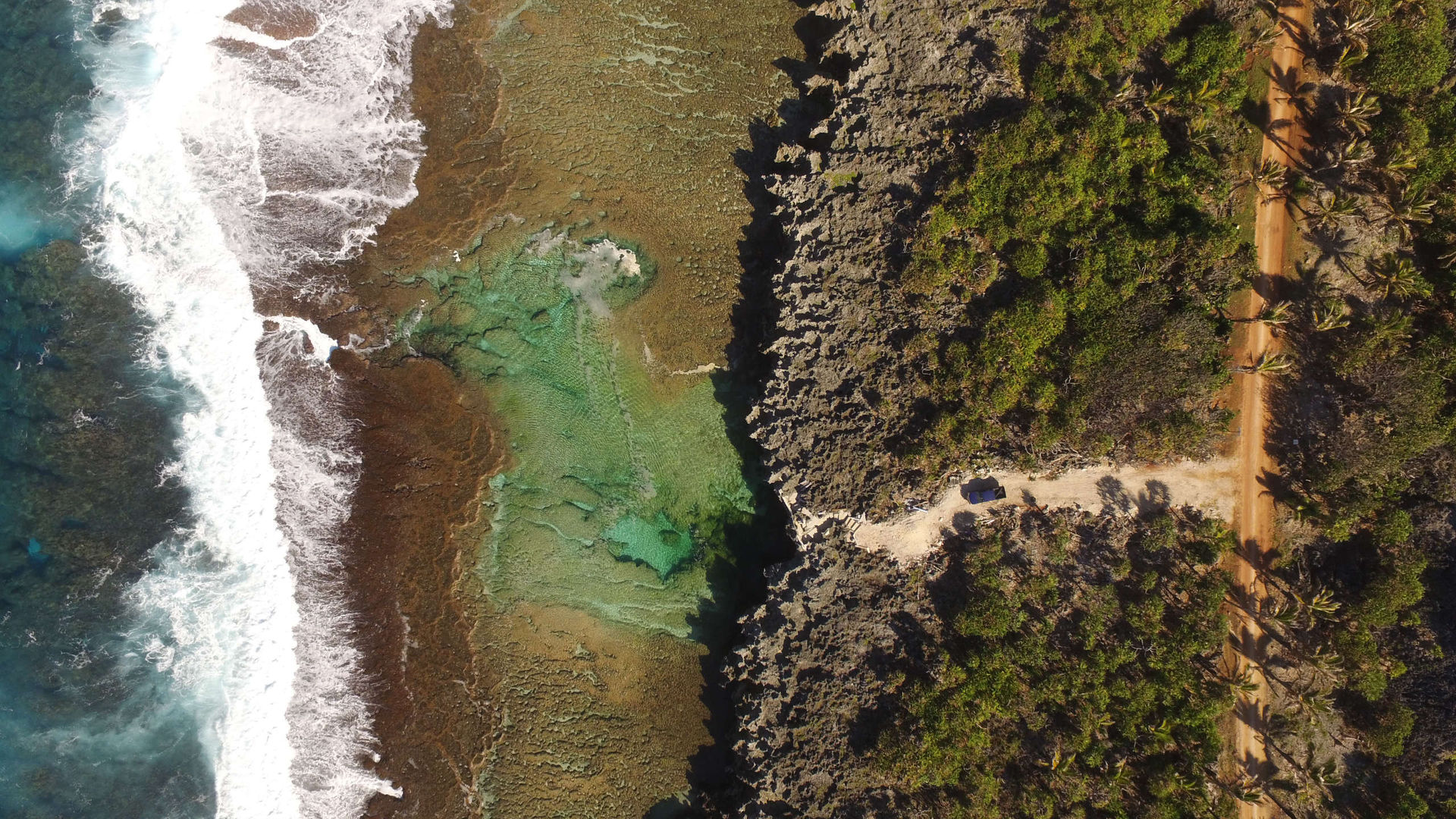 The shoreline steps up a few metres to a narrow rocky plain, a shelf of land covered with palms, pandanus and coarse grasses on which large herds of cute goats graze. Located on this coastal fringe is the main road and several villages, on the north-western corner is the island’s coral airstrip.

Between this fringing shelf and interior hills of Mangaia is the island’s most formidable feature, a band of makatea – fossilised coral composed of calcareous limestone – in places over 60 metres high and with an average width of a kilometre and a half. The makatea surrounds Mangaia like giant coils of razor-wire, jagged, unbroken and impenetrable. 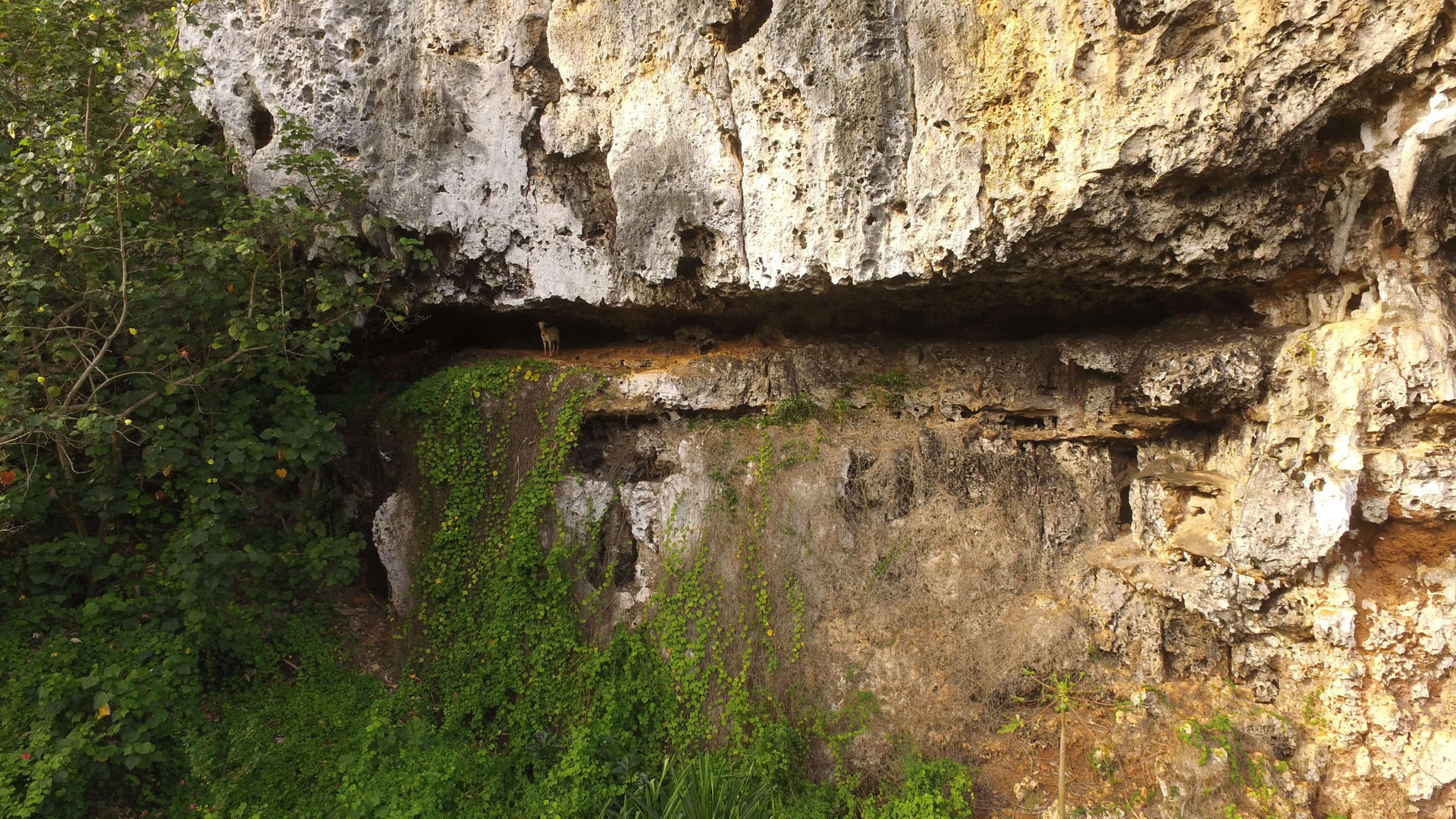 Find out more about Mangaia

In addition to the one listing on booking.com there is also Babe’s Guest house, a traditional Polynesian guest house offering Rooms at NZD 90 single / NZD 120 double including three meals per day.